Talk about a Florida time warp. Here are 11 restaurants that have been open a lifetime 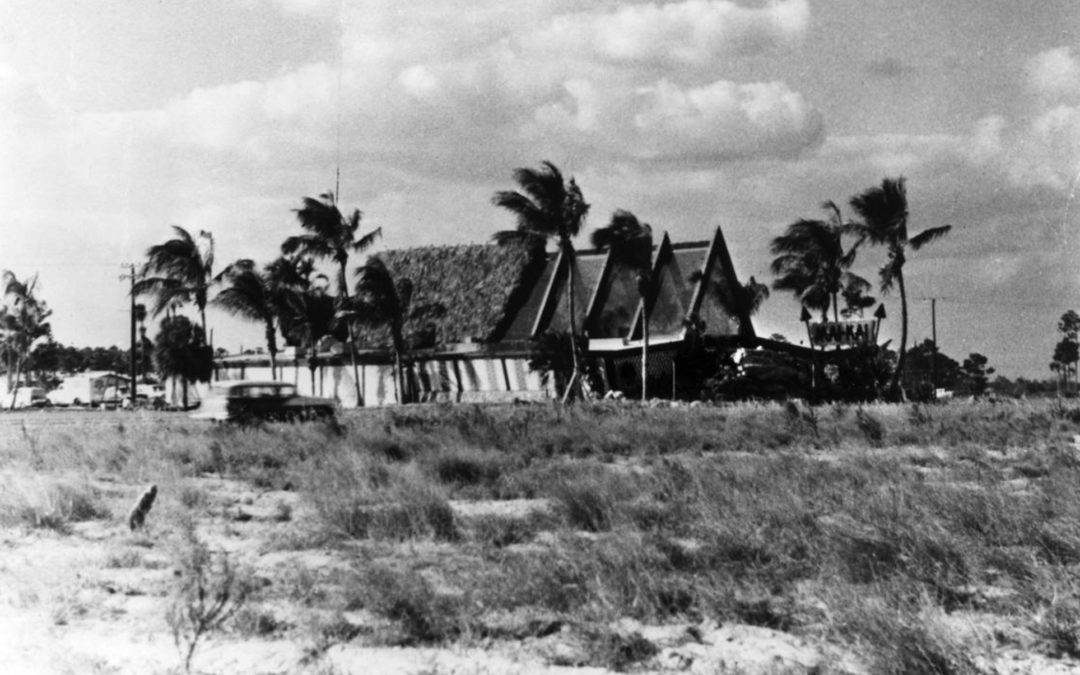 The Mai-Kai, which is actually just over the Fort Lauderdale city line in Oakland Park, retained its full kitschy charm nearly unaltered despite several expansions and an extensive renovation adecade ago necessitated by damage from Hurricane Wilma. Its Polynesian revue and large drinks, which reputedly use the same recipes devised by tiki-craze originator Don the Beachcomber in the 1930s, are enduring lures for tourists and locals.

The inclusion of Mai-Kai on the National Register of Historic Places reflects an iconic place in popular South Florida culture, and cements growing recognition of the abiding importance of Mid-Century tourist-oriented roadside architecture to the region’s development. It was designed by a prominent South Florida architect who worked in the style now known as Miami Modern, or MiMo. Though, to be sure, there’s nothing Bauhaus about the Polynesian-inspired, thatch-roofed Mai-Kai, its neon sign is very much in the tradition of the 1950s roadside South Florida attractions that so many people recall fondly.

We use cookies to ensure that we give you the best experience on our website. If you continue to use this site we will assume that you are happy with it.OkNoPrivacy policy